Allrighty-o boys and girls, I promised to go through an article about training FOs and now I will do just that. Same source as last time, written by major Petri Majuri. In Finnish “majuri” means major, his rank and surname are major. He’s called Major (rank) Majuri (surname). Let that sink in. Article is “Thoughts about training forward observers” by Petri Majuri, Tykkimies 2016. Again Italic text are my own comments.

Training FOs with types of fires in mind

Artillery fires is divided into tactical and operational fires. Tactical fires is supporting troops in contact. It includes firemissions to destroy and suppress and use of smoke and flares. Tactical fires is mainly carried out by forwards observers placed in infantry units, who are responsible for fires in their own area of operations (later AO) according to demands and orders given by the infantry leader. 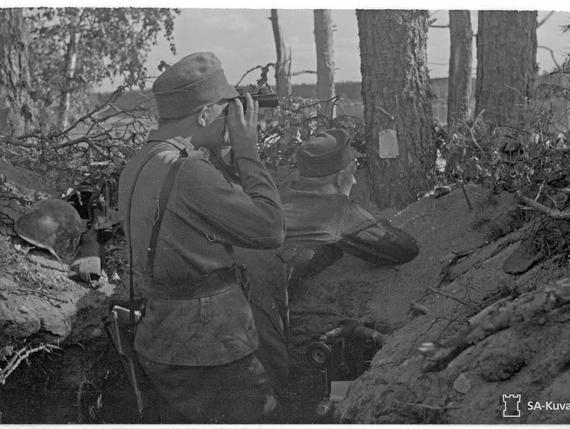 Typical feature for tactical fires is the speed of the situation. Troops fighting in closed terrain have very short observation distances leaving only little time to make decisions. Therefore FO’s or FO squad’s SOPs need to be well trained and easy to execute. This is no different from before. What is new is that FO squads need to operate in an area they’re not familiar with and haven’t been able to train and prepare in that AO. Also enemy actions force the FOs to adjust to the situation. 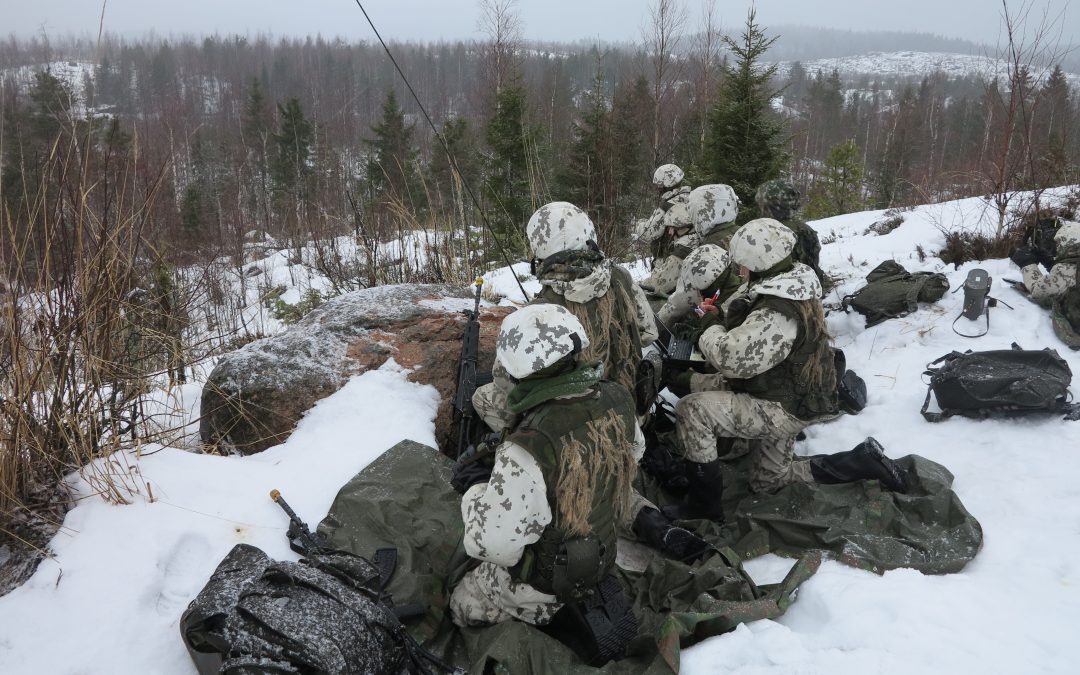 Third feature is increased number of non-FO target designations. This has been used earlier but at a smaller scale: in platoon combat for example a squad leader can point targets using predetermined target grids. This method is still used but these non-FO target designations can come from elsewhere too. The best example are the UAVs used in reconnaissance, surveillance and target acquisition. For these situations there are SOPs to ensure the fire is as accurate as possible. Forward observing is nonetheless the task of a trained FO or FO squad. Even if others can locate targets safe execution of fire missions requires knowledge of risk estimated distances (later RED). Therefore FOs need to be trained in receiving, evaluating and executing firemissions with target designation coming from non-FOs. This leads to necessity of training basics of forward observing to others than FOs.

Operational fires is supporting units indirectly. It is when targets that are not engaged in combat are fired upon. In some cases the effects of operational fires can be seen only several days later. The tactics used by Army are largely based on effets based theory of war where all effects are concentrated on enemy’s critical weaknesses. The aim is to put the enemy in a situation where it can’t achieve its targets or is rendered combat ineffective. This is why operational fires targets are carefully selected. Operational fires are most often carried out by FOs placed in reconnaissance units.

Operational fires fire missions are usually very simple for the FO. The target is engaged only once, because it either is destroyed or it escapes the area. Even if the target is found again or moves into another FO’s AO, the technical process is still very simple. This is why teaching all the subtleties of tactical fires to reconnaissance FOs in unnecessary. Reconnaissance FOs need to know in addition to basic fire missions how to use special ammo and their characteristics. For the fire to have wanted effects the most important factor is the accuracy of target designation. For the user there are simple tactics and equipment but sufficient skill comes from repetition.

For the operational fires to have wanted effects two other skills need to taught to the FO that aren’t directly linked to artillery system. First of them is recognising the targets. Based on target system analysis enemy weaknesses are selected. After targets have been selected theory needs to turn into practise. The FO carrying out the mission needs to have sufficient details to succeed in finding, identifying, locating based on weaponeering requirements and finally destroying the target. A substantial part of the mission is identifying the correct target, FO might need to pick the one vehicle from a group of 10 vehicles that upon destruction renders the whole system combat ineffective. The other skill is operating in an area that’s partially or entirely under enemy control. FOs can’t be used passively, targets need to be actively and aggressively searched for. Enemy seeks to protect its capabilities and close terrain makes it hard to penetrate deep into enemy formations. Therefore FO needs to be versed in both forward observing and infantry skills.

The article continues after this but I don’t feel like doing anymore than this for now. Rest will follow. More about tactical and operational fires here.